Despite being a young band, they have received praise from the music community. In September of 2021, they came in 2nd place at the Tarrytown Music Hall’s “Rock The Hall”. Their music has received airplay on SiriusXM's Channel 21  Little Stevens Underground Garage, as well as different college radio broadcasts and local radio stations. SAMSARA has played some of the area's most notorious rock venues, a handful of regional music festivals and street fairs, and have worked with seasoned professionals in the music industry.

SAMSARA's debut single, "NEVERMIND" quickly gained popularity in early 2020. They followed up with the six track EP,"PARALYZED IN PARADISE".
“isolation”,  their newest release, is available everywhere. 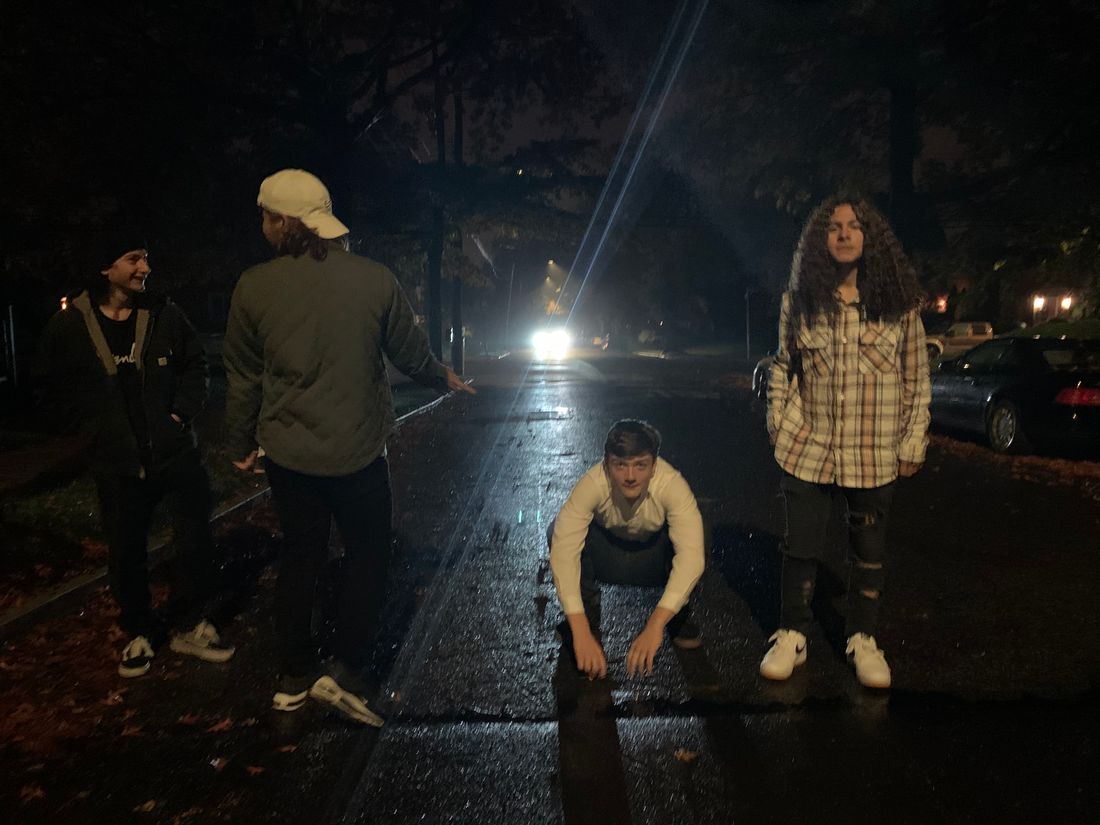